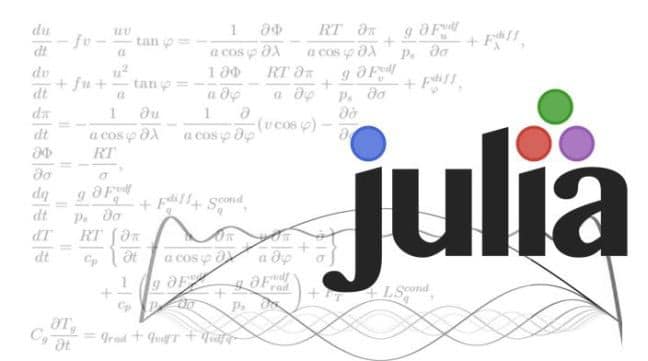 The Julia team yesterday announced a new version of the language, Julia v1.3. A few highlights of this release include new language features such as support for Unicode 12.1.0, support for Unicode bold digits and double-struck digits 0 through 9 as valid identifiers, and many more.

In this latest Julia v1.3, methods can now be added to an abstract type. Also, the syntax var”#str#” for printing and parsing non-standard variable names have been added.

Julia v1.3 also includes changes in other libraries including Libdl, LinearAlgebra, SparseArrays, Dates, Statistics, Sockets, and a few more. According to the team, @spawn expr from the Distributed standard library should be replaced with @spawnat :any expr. Also, Threads.Mutex and Threads.RecursiveSpinLock have been removed; developers suggest using ReentrantLock (preferred) or Threads.SpinLock instead.

Another tooling improvement includes the ClangSA.jl static analysis package has been imported, which makes use of the clang static analyzer to validate GC invariants in Julia’s C code. The analysis may be run using make -C src analyzegc.

Users are excited to try out Julia v1.3. A user on Hacker News commented, “By far the most interesting part of this release is the new multi-threading features.”

To know more about this news in detail, head over to Julia v1.3 release notes.